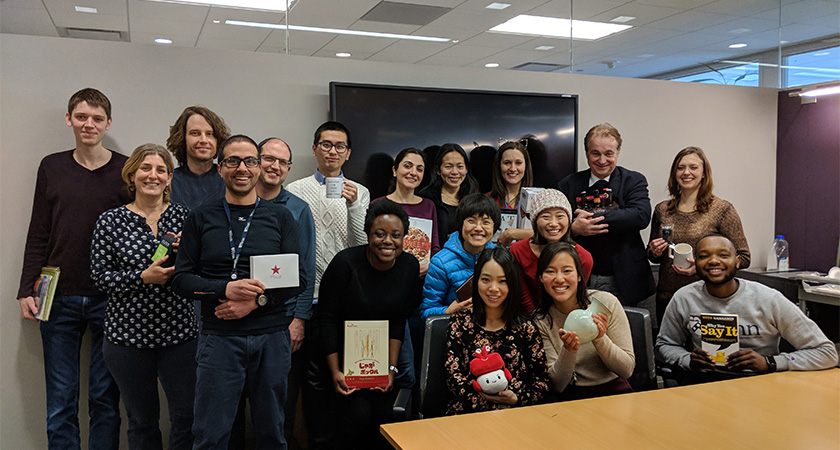 The Kaestner lab employs modern mouse genetic approaches, such as gene targeting, tissue-specific and inducible gene ablation, to understand the molecular mechanisms of organogenesis and physiology of the liver, pancreas and gastrointestinal tract. We also employ next-generation sequencing explore the differences between the transcriptome and epigenome of normal vs diseased tissues.
The prevalence of Diabetes Mellitus has reached epidemic proportions world-wide, and is predicted to increase rapidly in the years to come, putting a tremendous strain on health care budgets in both developed and developing countries. There are two major forms of diabetes and both are associated with decreased beta-cell mass. No treatments have been devised that increase beta-cell mass in vivo in humans, and transplantation of beta-cells is extremely limited due to lack of appropriate donors. For these reasons, increasing functional beta-cell mass in vitro, or in vivo prior to or after transplantation, has become a “Holy Grail” of diabetes research. Our previous studies clearly show that adult human beta-cells can be induced to replicate, and – importantly – that cells can maintain normal glucose responsiveness after cell division. However, the replication rate achieved was still low, likely due in part to the known age-related decline in the ability of the beta-cell to replicate. We propose to build on our previous findings and to develop more efficacious methods to increase functional beta-cell mass by inducing replication of adult beta-cells, and by restoring juvenile functional properties to aged beta-cells. We will focus on mechanisms derived from studies of non-neoplastic human disease as well as age-related phenotypic changes in human beta-cells.
We are determining  the mechanisms of age-related decline in beta-cell function and replicative capacity, by mapping the changes in the beta-cell epigenome that occur with age. Selected genes will then be targeted using cutting-edge and emerging technologies such as Crispr-activation and inhibition systems that are already established or are being developed in our laboratories. The research team combines clinical experience with expertise in molecular biology and extensive experience in genomic modification aimed at enhancing beta-cell replication. By basing interventions on changes found in human disease and normal aging, this approach will increase the chances that discoveries made can be translated more rapidly into clinically relevant protocols.